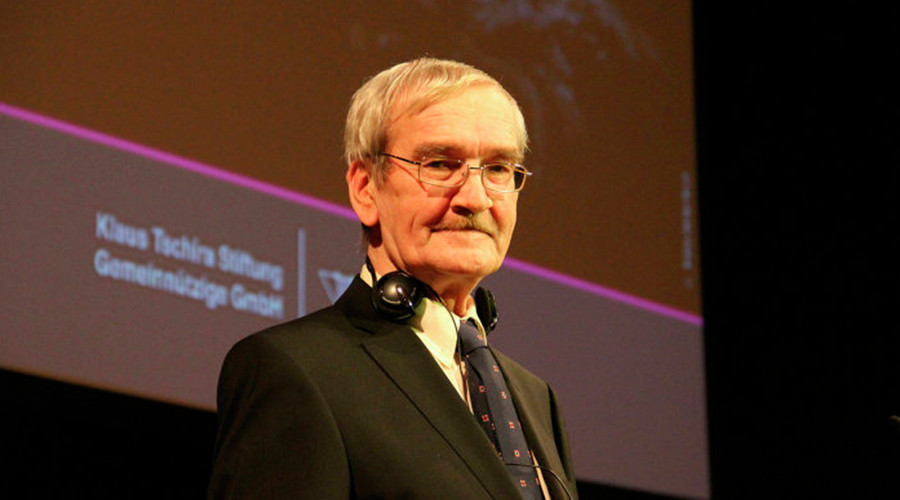 There are no statues of Stanislav Petrov. You’ve probably not even heard his name before.

I don’t mean that figuratively. He didn’t cure a disease or figure out a new way for people to grow more food. He literally saved every living thing on the planet’s surface.

Petrov was a commander at USSR nuclear-attack early-detection center in Moscow. Although Cold War tensions between the United States and Russia were not at their peak, they were still very high.

One evening, Petrov’s early warning system went off. It had detected that the United States had fired a nuclear missile at the USSR. I few moments later, it detected four more.

As commander, Petrov was in charge of validating the threat and informing the Kremlin if it needed to retaliate. He had less than 15 minutes to decide whether to start the end of the world.

He kept his composure and maintained order among his men. After a couple minutes he made the decision that they would do nothing.

Despite unimaginable amounts of pressure, Petrov was able to ask a very simple rhetorical question: Why are there only five missiles?

Petrov reasoned that if the United States had attacked, it would have attempted total annihilation of the USSR. With thousands of nuclear weapons at their disposal, why would the United States shoot just five.

Eventually, the warnings abated. As it turned out, the detection system had an error. The satellites mistook patches of brightly lit clouds as rockets.

The incident was buried in Soviet records and was not made public until 1998. Petrov was not awarded for his efforts or given any honors. When he was interviewed about the event, he simply said, “I was just doing my job.”

Stanislav Petrov died peacefully this morning at the age of 77.

Since I first learned about Petrov a few months ago, I had been planning to write an article about him at some point. Now seems like as good a time as any.

I won’t go on about the values of logic and game theory because I don’t need to. Petrov’s story speaks for itself.

I just wanted to say “Thank you.”